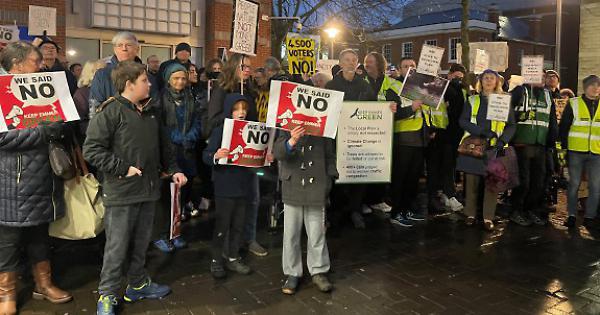 Plans for 223 new homes at the former Reading Golf Club course in Emmer Green have been approved despite opposition from residents. About 50 people demonstrated outside the Reading Borough Council offices in Bridge Street before the meeting of the planning committee on Wednesday night last week. The protesters held banners with slogans such as “Keep the green, cut the greed”, “People and nature, not money and greed” and “Toxic air, don’t you care?”. They chanted “Keep Emmer Green”, “we said no” and “RBC, stick to the plan”, referring to the fact that the development would be contrary to the council’s local plan. 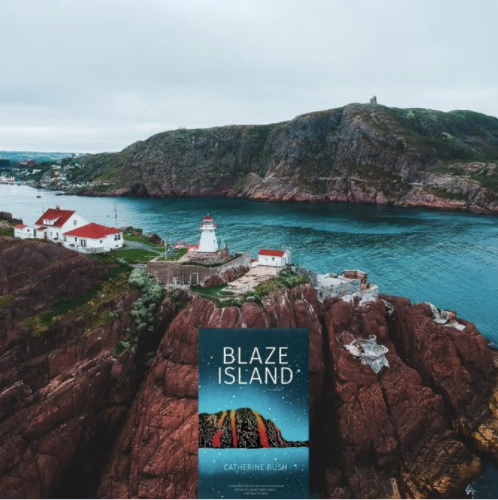 How fiction can persuade readers that climate change is real

Catherine Bush's modern retelling of Shakespeare’s play The Tempest is a metaphor for the climate crisis. “A lot of people still prefer not to think about the climate crisis,” says Bush. “It’s very painful, overwhelming and depressing. But I think there’s something very powerful about asking readers to live through a place, through a story, and through the emotional lives of the characters.” 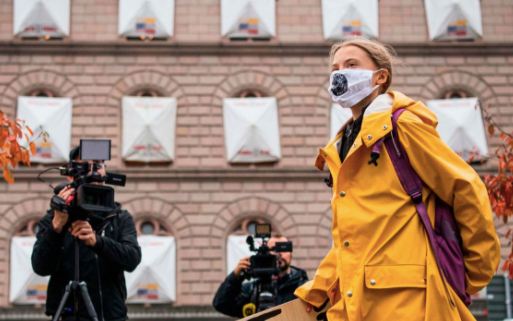 Is the ‘Greta Thunberg Effect’ real?

Forthright and outspoken, Thunberg told the 2019 World Economic Forum in Davos, Switzerland, in 2919: “I want you to panic. I want you to feel the fear I feel every day. And then I want you to act.” She quickly became a leading voice in contemporary climate activism, despite her young age and non-elite status. But even with her popularity and success, some argue that she has become both a hero and a villain. Still, her influence on young and not-so-young people is undeniable, as is her ability to influence people on both sides of the political spectrum, a recent study found. 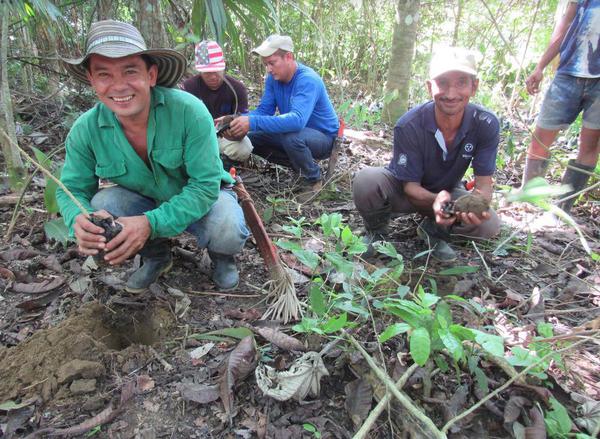 The first time Ashley Cooper saw a polar bear, the animal was lying dead. As he later learned, the bear had starved to death as a result of climate change. Cooper, a professional photographer who has documented the effects of global warming for sixteen years, had booked an expedition to Svalbard, a Norwegian arctic archipelago, hoping to take pictures of polar bears in their natural habitat. “One day, I spotted what I thought was a polar bear on land, but this thing didn’t appear to move at all, and I was obviously really keen to have a closer look at it,” Cooper says. “At that point, I had never even seen an alive polar bear before.” 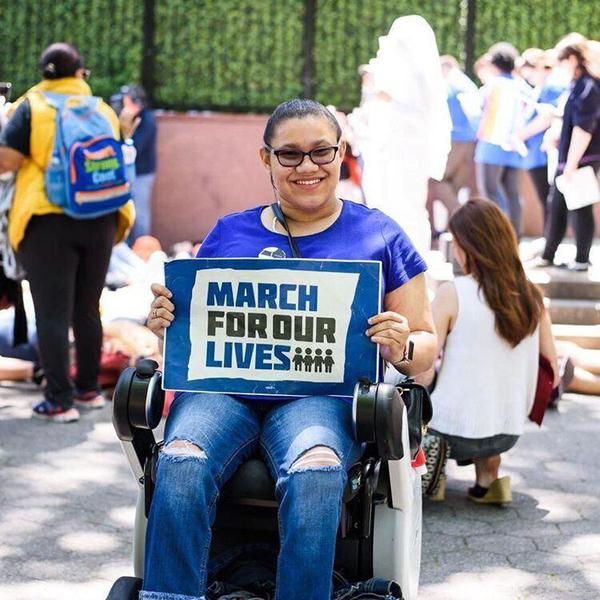 Climate activism is for everyone

According to a survey last year, 85% of Brits are concerned about climate change - the rapidly rising temperature of the earth due to increasing carbon dioxide levels in the atmosphere - with over half admitting they are ‘very concerned.’ Contrary to perception, the future of our planet is not solely in the hands of young, white, able-bodied people, but campaigners of all abilities, races, ages, orientations, and backgrounds. 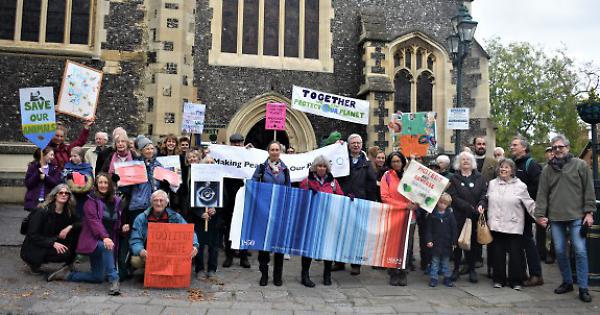 Campaigners in march to demand action on climate

About 70 people took part in a march in Henley in support of climate justice. Participants held placards and banners with slogans including “Environment first”, “Together we can protect our planet” and “COP26, too little, too late”. One read: “Rich countries like ours have done most to cause the climate crisis and owe the rest of the world immense climate debt.” Sara Kandiah, a member of Greener Henley, held a banner reading “protect and reverse nature loss”. She said: “We are in a natural crisis and it’s time for action, not words. Together, we can really make a difference. We want to remind people that there is a lot that can be done and that it will help change things.” 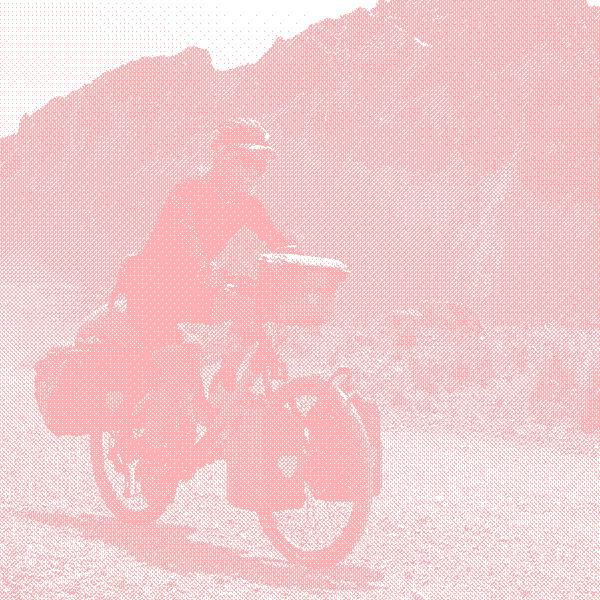 There is a school in Northern Colombia that teaches its pupils to save endangered turtles. It is a far from traditional educational experience. Children at Colegio Los Manglares meet turtles and learn how to tackle plastic pollution. They take part in turtle releases, as well as doing beach cleans. They study turtle biology and even learn maths through the life of a turtle. When outdoor philosopher, environmentalist and writer Kate Rawles arrived at Colegio Los Manglares, she didn’t know much about turtles or the school—but she was eager to learn.
Close ✕